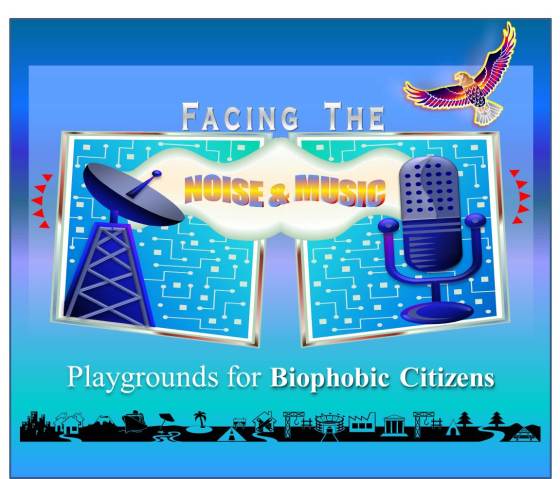 SoundEagle🦅 falls into a deep coma and awakes in a future where cultures and institutions have seemingly been restructured as vehicles of liberation rather than restraint. Instead of wallowing in the modernist legacy of seeing things in strict duality (such as good versus bad, and black versus white) and insisting on the authenticity of experience, many aspects of sociocultural activities are now associated with the pursuit of rampant pleasure and unrestrained enjoyment.
Dystopia?!
Taking the perspective of sociology, philosophical anthropology and cultural history for this journal entry, here is a glimpse of future as witnessed by SoundEagle🦅, a future where social landscape and cultural terrain are (re)engineered to such an extent that memory and history, along with the constituents of the physical world, are largely Lego sets, permutable ingredients and programmable fodders to serve and populate the playgrounds for biophobic citizens.

The tourism, leisure and entertainment industries have supplanted the military and industrial sectors as the foremost industry worldwide. Competing with online social media and other Internet trappings for human attention and patronage, the construction and marketing of museums, theme parks, casinos and other tourist attractions have become all-consuming whilst perpetuating a high level of abstraction and commodification of reality through diversion, fantasy, nostalgia and entertainment.

These industries are symptomatic of a rather nonchalant way of thinking about culture, insofar as the dominant criterion for a good culture is that it exists as a living culture, mutable in every conceivable way rather than fossilized for the sake of authenticity at all costs — for nothing is pure, and all things are more or less hybrids reconstructed, reconstituted, appropriated or simulated in one way or another, as tampered and altered as genetically modified organisms and foods.

Even when accompanied by some educational purposes, these hybridised forms of recreational activities are out-of-place with the roles and purviews of traditional museums, conservatories, national parks, wildlife sanctuaries and scientific expeditions that seek to understand and preserve artefacts, cultures and places of historical or natural value. There is an ongoing dilemma to the extent that competition, funding shortages, financial cutbacks, changing public tastes and waning cultural authority are not only impelling more museums, conservatories, sanctuaries and parks to adopt and experiment with new media and subjects of exhibition, but also exposing them to the danger of being revamped, co-opted, privatised, or even liquidated for alternative uses, land speculation, higher-value investment and redevelopment.

The explosion of tourism, leisure and entertainment in both the physical world and the virtual environment of online media has resulted in the global sanitization of pleasure and the perpetuation of hedonism, where certain values and ideas about human lives are rooted in or benchmarked against the perspective of youths fascinated by toys, juvenilia and pop culture, which are now instituted as the dominant resources in social and personal development.

Whilst playful participation and leisure activity are important agents of socialization that shape identity, behaviour and outlook, their effectiveness is debilitatingly compromised by the disproportionate growth of high-intensity entertainment that emphasises extreme behaviours and lurid spectacles. The imbalances between entertainment and education, and between self-satisfaction and self-improvement have become much more problematic in the technophilic fantasy overlaying the world of games and amusement — a world conspicuously designed to be as engrossing as possible to those whose individualistic worldview tends to be only as large as self-interest and self-centredness permit, and whose craving for amusement, escapism, technological excitement and adolescent anarchic antics finds few objections and restraints in the anthropocentric staging and distorted reading of landscapes and cultures, let alone of animal characters and natural history.

Anthropomorphic stories and images have become the de facto means for objectifying everything for instant gratification and sensory gluttony, entrenching the human race in a cosmology that both forgets and forbids the recognition of limits and otherness, as well as enslaving peoples in a social atmosphere and collective consciousness that see living things as cartoons, animations, animatronics and bionics, all of which betray the prolonged state of insatiable juvenile gratification.

Old age and senior folks are nowhere to be seen, and are supplanted by ‘teen age’, in which exploitation of, and atrocity to, animals, plants and the environment in the name of art, entertainment and cultural (re)production are so pervasive as to become the dominant social climate with universal acceptance.

Reality is now available in, defined by and lived via a series of potent, fast acting, total recalls of fun, fantasy, romance, adventure and violence. The end of natural human beings and the spread of simulacra and synthetic beings are complete once the full artificialization of human consciousness is achieved with memory implant, artificial intelligence and virtual reality, in which both humanity and the environment are reduced to figments of the collective imagination, wantonly feeding pleasure centres and cerebral G-spots.

Being the only “mature specimen” alive, SoundEagle🦅 is ironically spared the compulsory “rendition” on account of extreme rarity, and is allowed to be preserved for novelty as well as a “living fossil” possessing cultural and biological uniqueness from a bygone era. 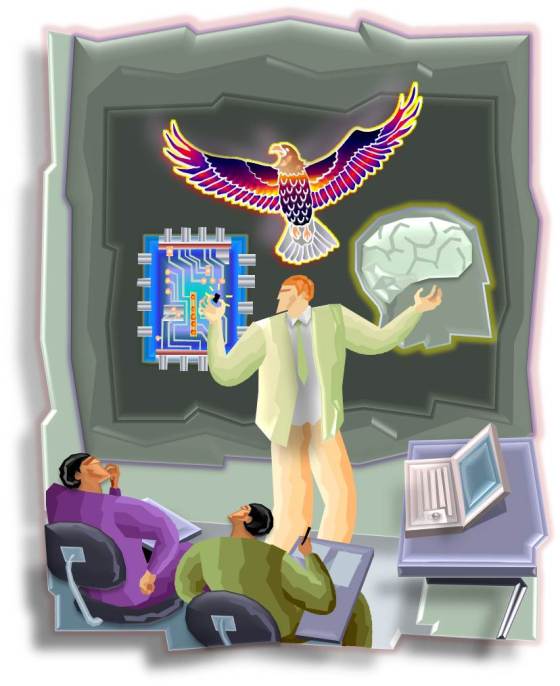 54 comments on “🎧 Facing the Noise & Music: Playgrounds for Biophobic Citizens 🏗🌁🗼🏭” 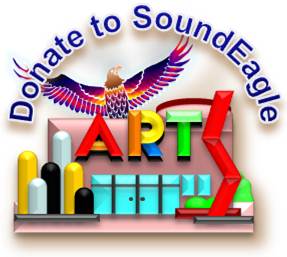 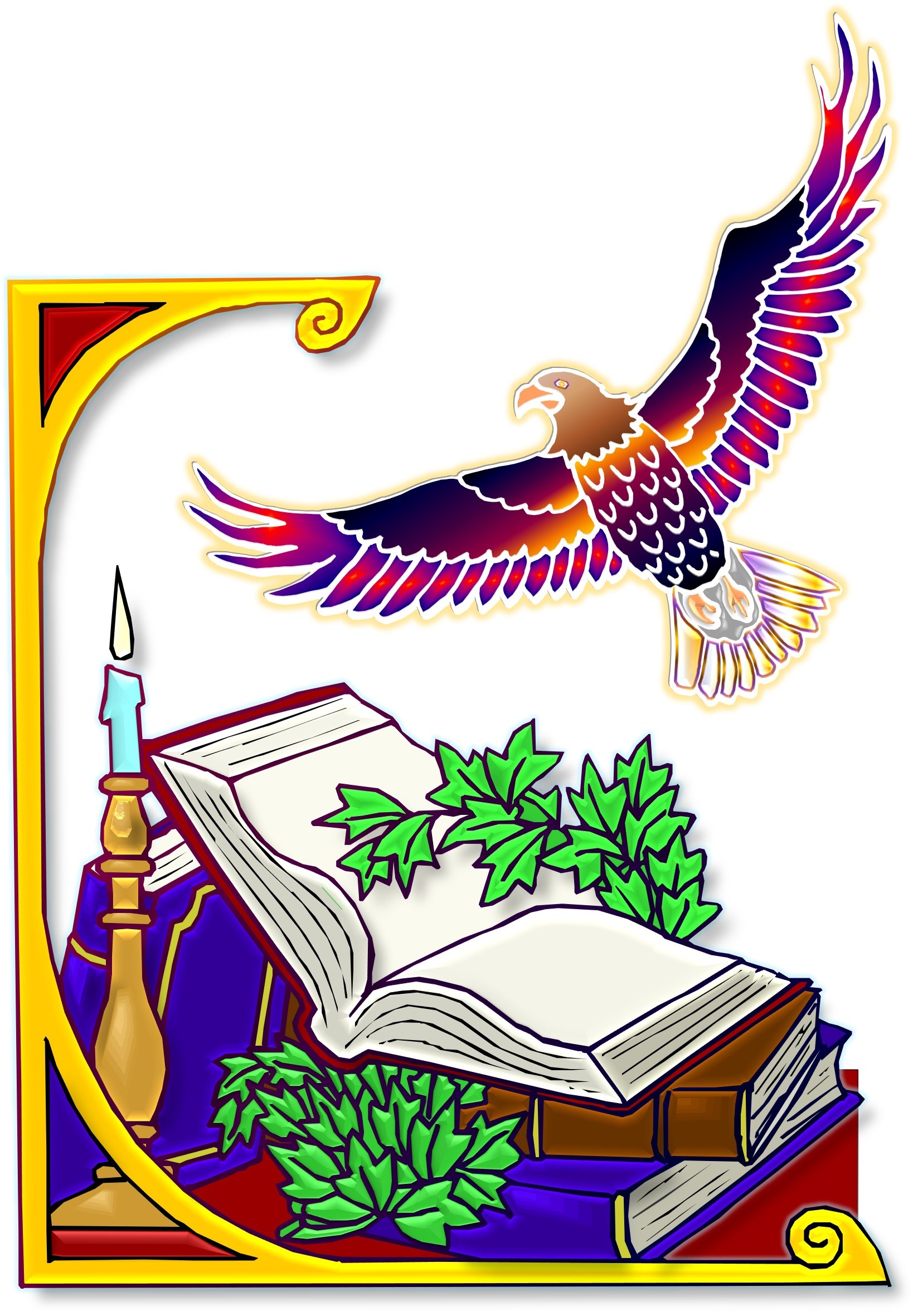 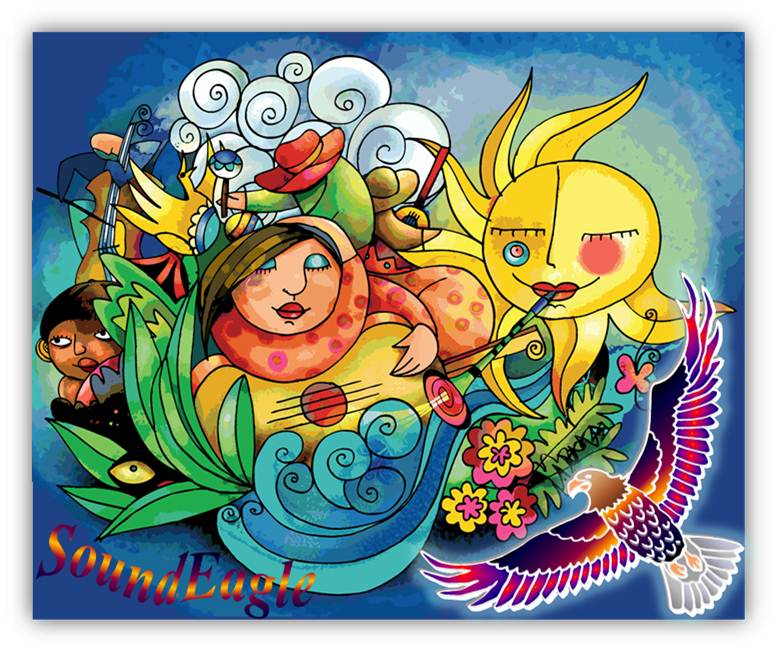 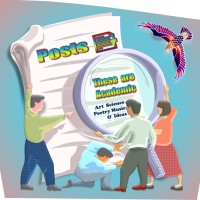 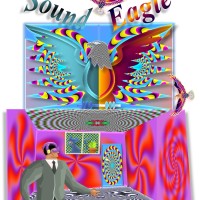 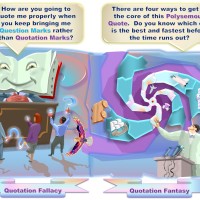 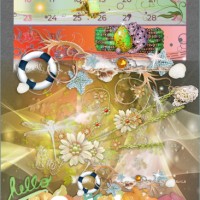 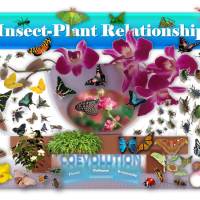 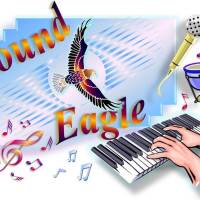 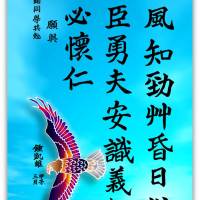 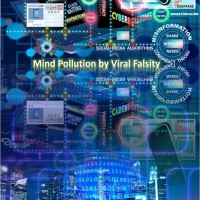 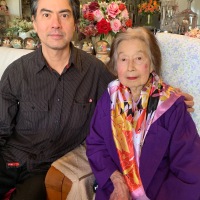 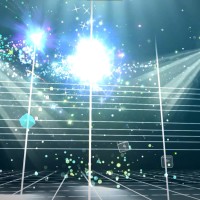 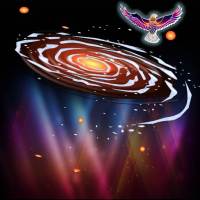 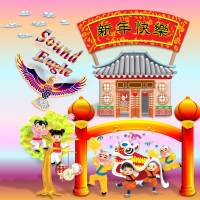 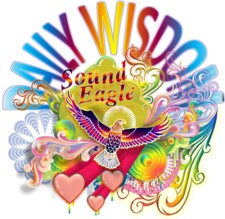 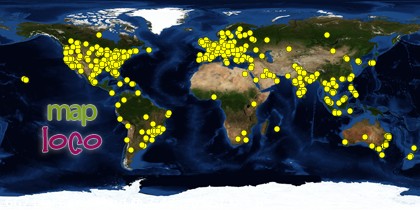